I really like to watch the speeches of our president. He can be a very inspiring man when he is inspired and the crowd responded with much enthusiasm. I voted for the guy and I too felt a sense of empowerment knowing that now I can blame everything that goes wrong with this nation on him.

Such is the privileges of a voter I guess. But there is a looming thought about another election I hold. As I type this rant and rave about our own political narcissism:

China is readying its some 2000 party delegates to kick-off its very own—once in a decade—power transition. 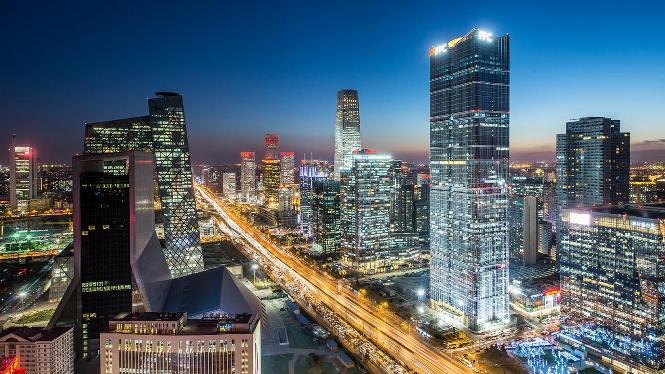 As I watch our president rallying his crowd for the “yes we candy” (borrowed from a dedicated humorist on facebook), I can’t help but wonder if the Chinese people will be as worked up as Americans are about their chosen public figure. Will the Chinese ever chant “yes we can” with such optimism?

Growing up in China, I knew very little of the Chinese election process

I would watch on TV some farmer in some remote village casting his vote in a red box, smiling for the camera, and then hurried off the screen by some commentator’s suggestion that all is well with the power transition. I was young then, politics was outside of my interests; my parents would only mention on those election cycles the brief sentiment they had about how things are getting better; so Chinese elections to me have always been uninspiring. But recently, perhaps by the sheer amount of western media attention paid to the Chinese power transition, I can’t help but feel a different sort of pleasure in China’s politics. 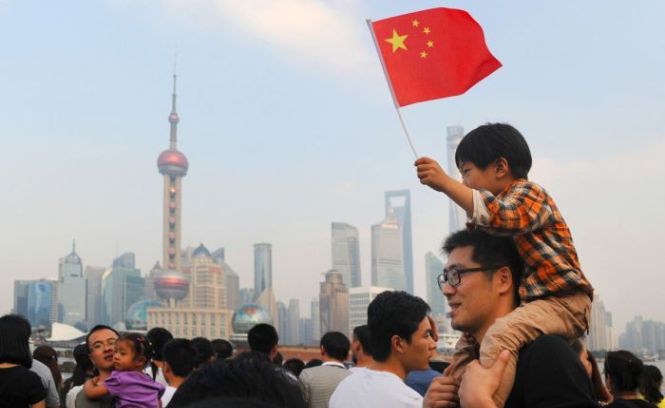 It smelled the mystique of olden times when one would plot the death of an emperor in a power transition, where assassins are the story of legends and twisted plots transformed into folklore. John Garnaut from the Sidney MorningHerald recently wrote: “According to Huang Jing, an expert in Chinese politics at the National University of Singapore, there is an ungainly brawling between Mr Hu and his predecessor, Jiang Zemin, that has continued up until the eve of the congress. . . . Mr Hu had ceded positions on the Politburo Standing Committee in exchange for a series of unorthodox appointments that will allow him to finally take control of the People’s Liberation Army.

” This would mean when Jiang Zemin eventually dies, Hu will be in control of the guns and Jiang’s patronage will have no choice but to “line up to kowtow to him.”

As professor Huang notes: this kind of “informal politics”, based entirely on personal patronage, is a step backward in terms of the evolution of politics. While there is a sense of loss on the Chinese people to never experience the “yes we candy”; I guess they will have to indulge in another form of political narcissism: the kind that would make novels of twisted tales of plot and treachery.

It a different sort of candy I guess, one that Americans would not appreciate but a Chinese would gladly gossip in no time on Weibo.